Aug 06 Comments Off on Sit-Tight Presidents Syndrome: A Changing African Past

With independence realized from colonial rule, Africa had its fair share of sit-tight Presidents. The continent started off with one-party states that knew only one leader who satisfied demands for elections but making sure that these “African Kings” regularly and purportedly scored over 90% of votes cast. Then came a spate of “African Kings in military uniforms” who equally stayed put in power and died in office and were succeeded by their sons or carefully chosen loyalist. Of course, there were those who had mother luck smile on them and acquired power against all odds like Daniel arap Moi but who in turn stayed put only to be eventually swept aside by historical pressures towards democratization given the push for multi-partyism. 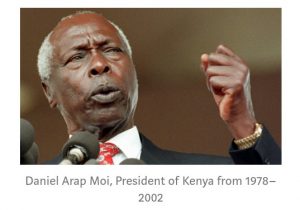 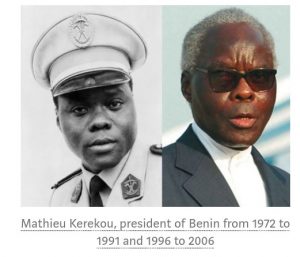 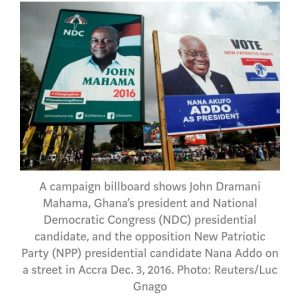 A Quick Return to Unilag for the 52nd Convocation Ceremony

The Socio-Political Implications of the Structural Adjustment Programme (SAP)