Jul 18 Comments Off on Consultative Meeting on AFCFTA in Dakar 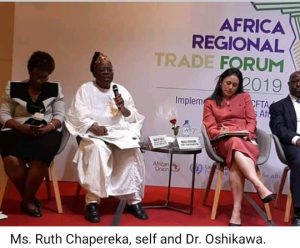 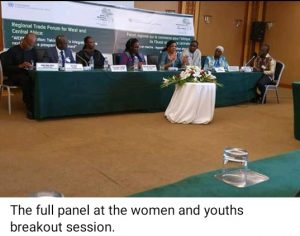