Jul 18 Comments Off on Seven Days in Slovenia 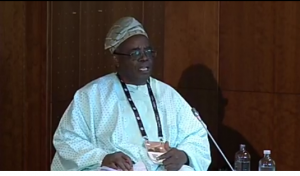 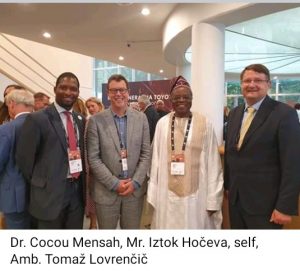 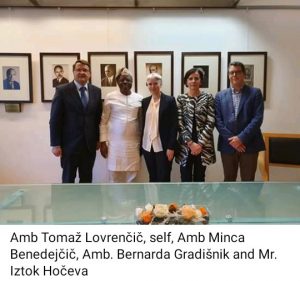