There is an irony about Nigeria. One only needs to shout: “thief, thief, thief”, in an attempt to apprehend an alleged petty thief, and in no time, a mob surfaces capture the individual. The alleged thief, whether male or female, is hounded by the mob and receives instant justice, without a trial. In some cases, irrespective of gender, petty thieves are forcibly undressed with accompanying violent kicks and slaps by a blood hungry mob. If the police delay in showing up and/or there is no voice of authority (whether as a result of age or public office) to restrain such mobs, dis-used motor tyres and petrol are procured to deliver instant death penalty without due process on a petty thief. 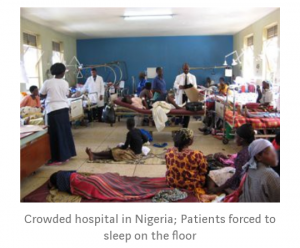 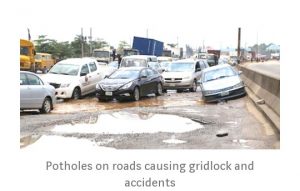