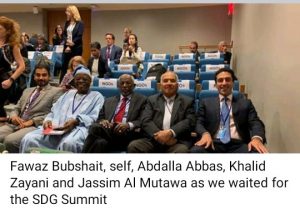 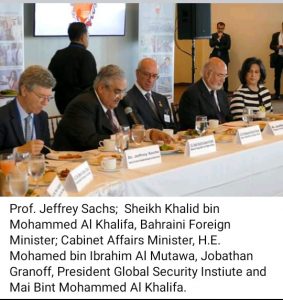 Comedians as Presidents in Waiting in Nigeria

Sovereign Negotiations Still the Most Preferred Option for Nigeria Copy