All Posts in Category: Lifestyle

Retirement an opportunity to refresh and restart Part 1 & II

It is exactly a year and 3 days that I returned to Lagos, Nigeria after almost 24 years of working at the United Nations at different peace operations. I had cut my teeth inside Somalia for almost 2 years under the Department of Peacekeeping Operations at a time late General Mohamed Farah Aidid wanted to kill meddlesome peacekeepers as a way to drive them out of his country. We relocated to Nairobi, where I continued my work on Somalia for 11 years before moving to Liberia on post-conflict peace keeping mission.

Retirement an opportunity to refresh and restart Part 1 and II 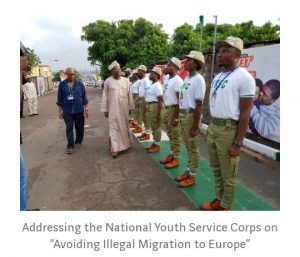 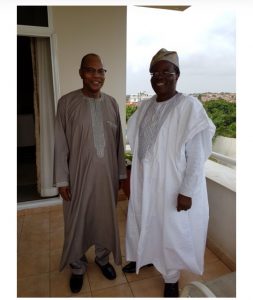 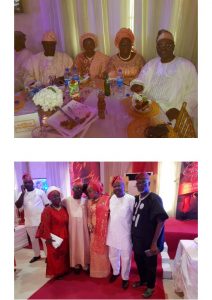 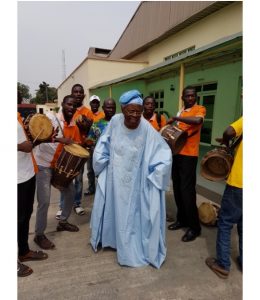 Read More
Jul 18 Comments Off on Relaxing with J.P Clark’s “The Wives Revolt”

It is usual that family and friends pass comments on my not relaxing enough. I am always put on the defensive. So, when Data Phido sent a short note asking if I was in Lagos last Thursday, and I responded in the affirmative, she offered me four seats at the Command Performance of J.P. Clark’s The Wives’ Revolt which held at the MUSON Centre, Lagos on March 29, 2018. Two repeat performances are scheduled for Sunday, March 31, 2019 and I highly recommend attendance. 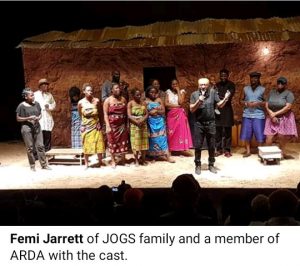 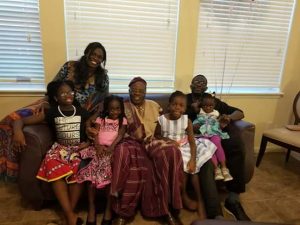 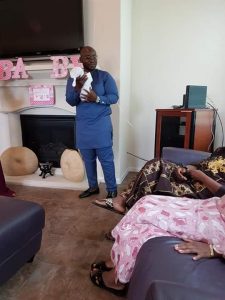 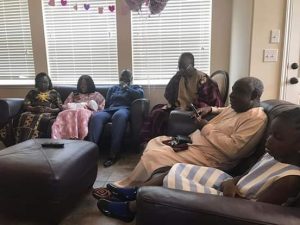 Read More
Jul 18 Comments Off on Another Nigerian Tale 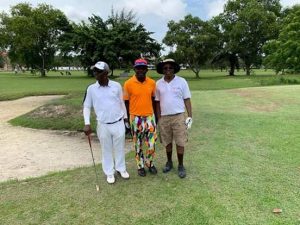 On Saturday December 8, 2018, I landed back in Eko, Nigeria. The Portuguese had named Eko as Lagos way back. And it attained the status of the capital of colonial Nigeria under that foreign imposed name until Abuja wrested that capital title away from Eko. However, Eko remains the soul and the economic capital of Nigeria. I will hesitate and avoid the arrogance of my fellow Lagosians who easily ascribe the title of economic capital of West Africa to Eko.

Today, January 9, 2020 is the 70th birthday of a role model: Dr. Abiodun Osinubi. If he had joined in the stealing from national patrimony like many are doing in my country, he would have received a presidential congratulations. Jets would have flown into Murtala Mohammed airport in Lagos conveying co-thieves who pretend to be leaders in politics or industry but are actually thieves not being held to account. 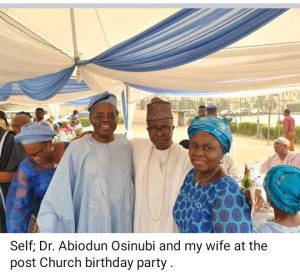 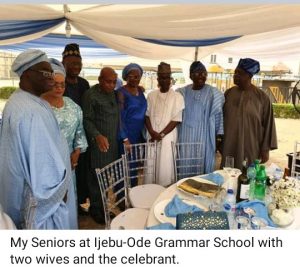